“A Bit of Romanticism – Music of the Romantic Era” 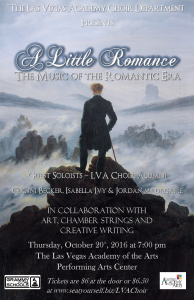 Reynolds Hall, The Smith Center for the Performing Arts 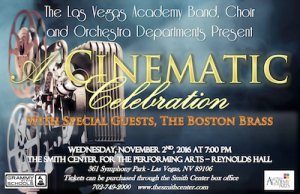 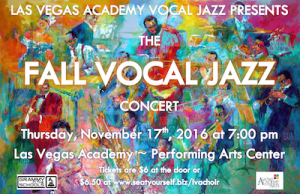 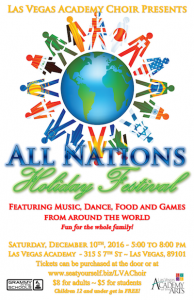 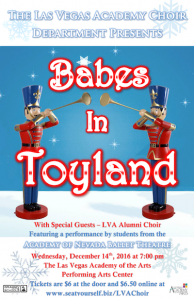 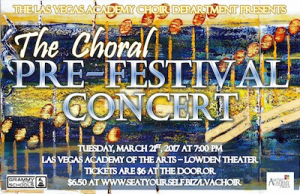 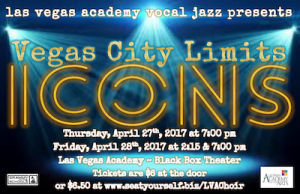 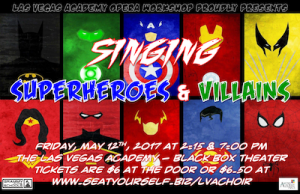 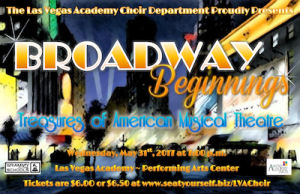