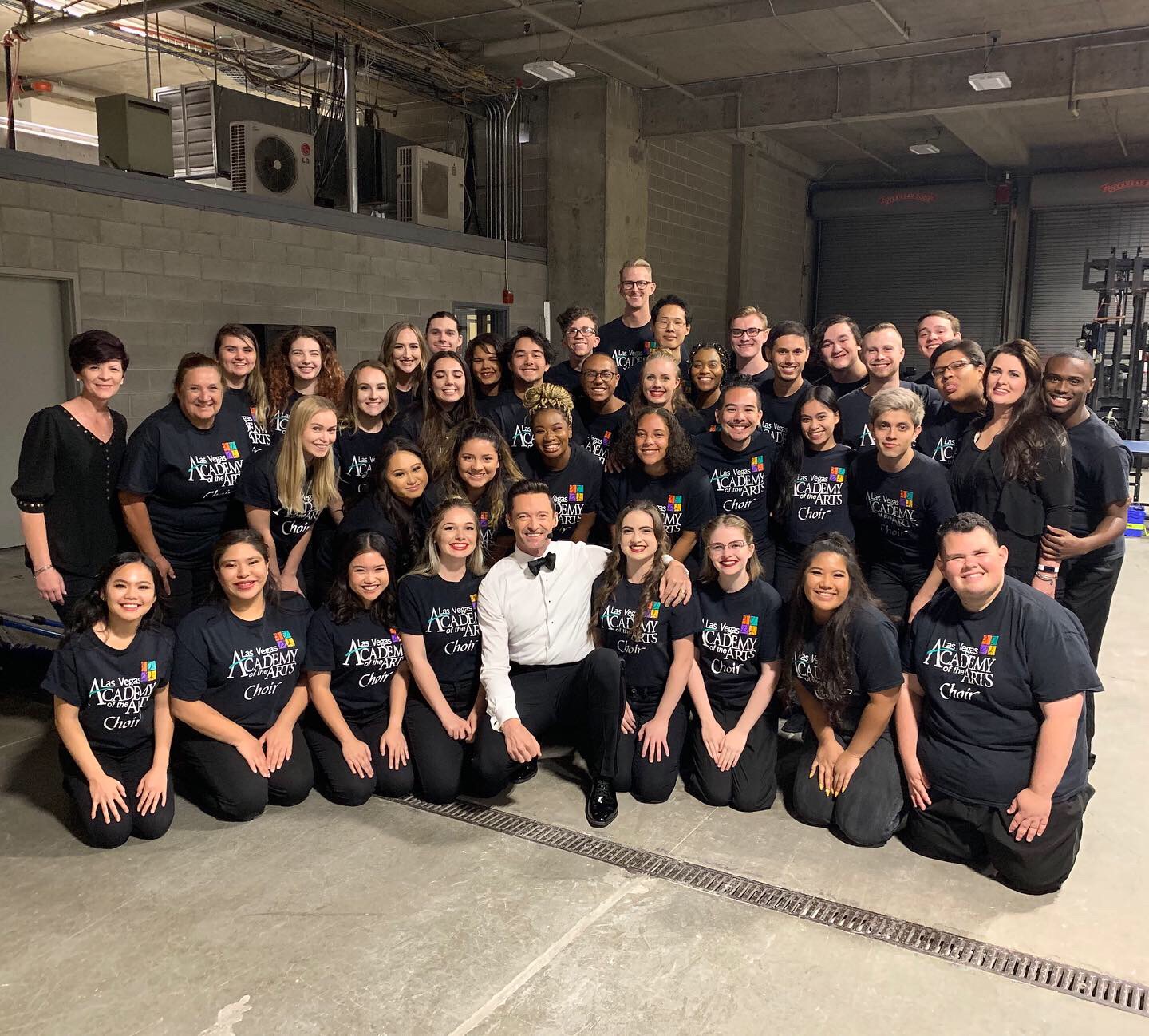 We were honored to be invited to perform with Hugh Jackman in three of his shows, (two in Salt Lake at the Vivint Smart Home Arena and one in Las Vegas at the MGM Grand Garden Arena). It was an Experience of a Lifetime for many of our students and we are grateful for Mr. […] 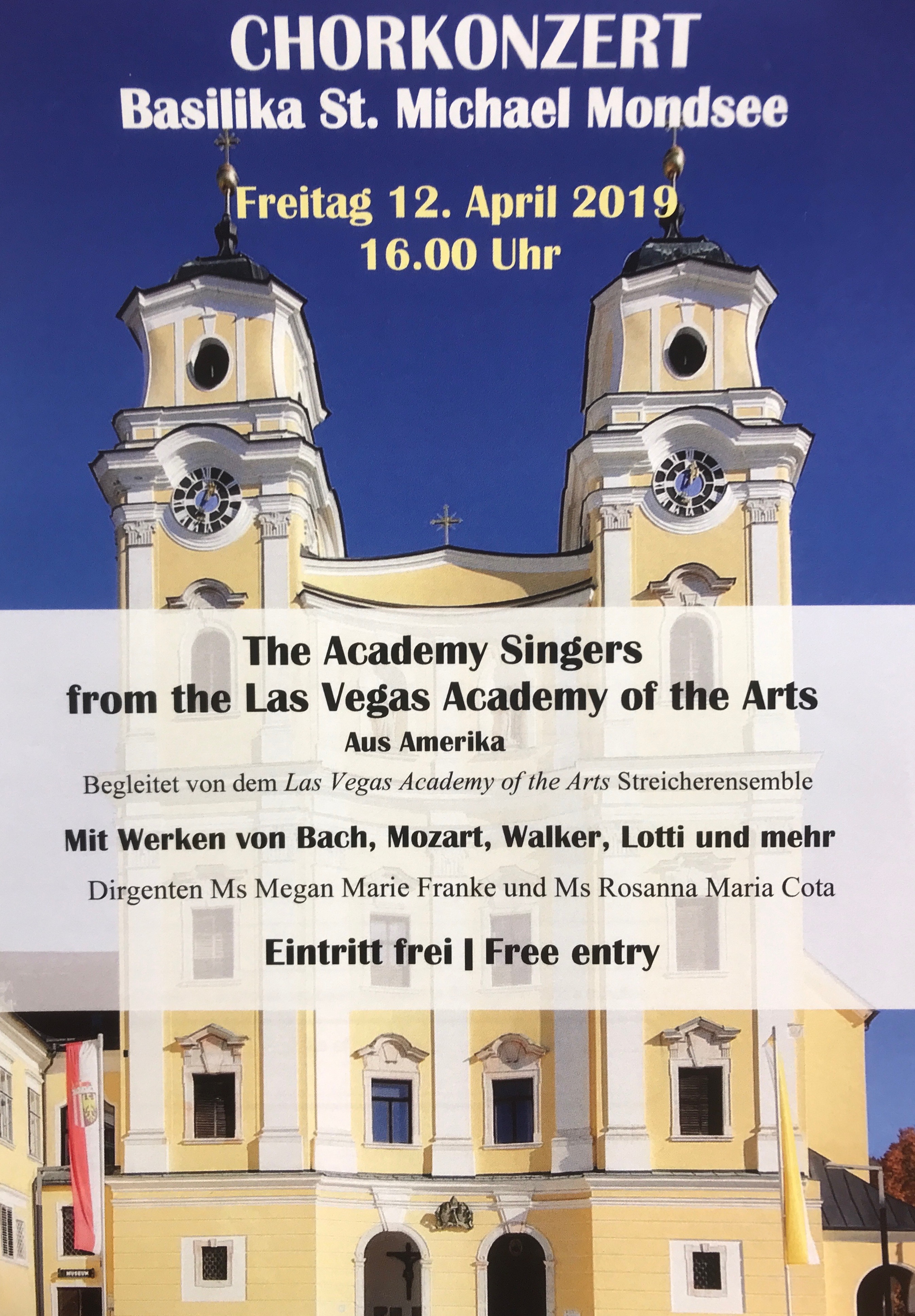 We had the pleasure of touring Austria with the top performing groups from the Las Vegas Academy of the Arts Music Conservatory. We first stopped in Amsterdam, then on to Munich then Mondsee, Austria to perform in Saint Michael’s Basilica (where the wedding scene was filmed for “The Sound of Music”), then a glorious tour […]

Susan Blackwell is an American Broadway and film actress, writer and singer, best known for her role in [title of show]. She joined [title of show] castmates Hunter Bell, Jeff Bowen and Heidi Blickenstaff for the off-Broadway musical Now.Here.This. for which she also co-wrote the book with Hunter Bell. She is well known by many Broadway stars […]